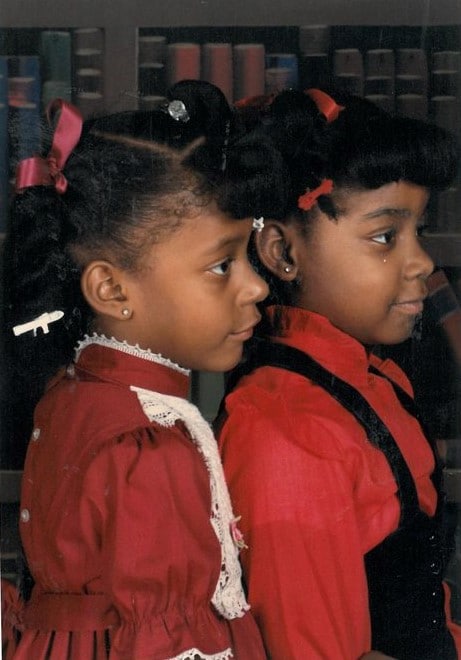 During this past summer, while preparing for the launch of the Alizah’s Story website and the release of the book, I used the time to write some blog posts so I wouldn’t have to worry about trying to think about topics and concentrate on selling the book once it was released.

After I finished writing the fifth blog post, I couldn’t think of any more topics. I called my mother and my sister, Chaya, and texted some friends to get ideas. While I was in thinking-and-planning mode, I decided to go back and edit the five blogs that I had already written. Maybe that would help give me inspiration for what to write next. While I was doing that, I realized that Chaya was mentioned at some point during every story. It was then I had an aha moment. There can’t be an Alizah’s Story without Chaya. She and I have been on this journey called Life together since I was two years old. How could I think that she wouldn’t be a part of this? We are “The Kennedy Girls”.

For the most part, Chaya and I have done just about everything together. When we plan and host events, she’s the person you see in the front with the microphone in her hand and I’m the planner that is making sure everyone is where they’re supposed to be, coming from the background to tell her what’s next. We each have our individual roles and it works for us. When we go on vacation, I’m usually the day planner of where we’re going and what we’re going to do. Chaya is the person that will make friends with the staff and have us getting perks for the rest of the trip.

I don’t remember a time when Chaya wasn’t there. I only had two years of being the only child and no one can really say they can remember anything that happened at two years old. I’m sure it’s possible for some but not for me. Before I go any further, I have to take a moment and acknowledge all of my brothers and sisters. My mother only gave birth to Chaya and I and my father had 12 children in total, 11 of us living (Rest in Peace Mickey). Most people would call us blended but to me, it’s just my family; now that story definitely needs its own post. I’ll share that once I get permission from “the siblings”.

When you’re close in age, it’s hard not doing everything together. We danced, choreographed, and sang together. We both had our own set of friends and friends that we shared. I was happy that we chose separate middle and high schools because we were able to get a break from each other. We were typical sisters that argued and fought because we were trying to figure who we were as individuals and find our own place in the world. It’s hard not to argue or debate when you have two creative minds who are both strong-willed.

It was in church that we got the name “The Kennedy Girls”. We were both leaders in the youth ministry, the choir, the praise and worship team, and the dance ministry. I guess everyone thought it was easier to call us The Kennedy Girls when referring to both of us. We didn’t mind. We were used to being Ms. Kennedy’s daughters, in our elementary school or neighborhood, so it was natural for us.

We weren’t twins but we liked to dress alike when we were older. We’d buy the same shoes or the same bag and sometimes the same outfit. Even now if either of us goes shopping, there’s always a pair of earrings or something we’ll get two of so we can match.

One of the things that I was grateful for was that Chaya went to cosmetology school so I had my own hairstylist and make-up artist whenever I needed for most of my twenties. Well, that was until she got tired of doing hair and wanted to change careers. She didn’t just leave me high and dry though. She taught me to do the touch-ups myself. She is the only person I trust to trim my hair to this day. Every so often, I can get her to style my hair for me. To me, it’s more than a hairstyle; it’s a chance to hang with my sister, gossip, and debate which is what we do best.

Chaya gave me two of the greatest gifts ever, my nephews. There’s a running joke that I tell people. I tell them that she gave birth to her sons just for me. I don’t have children yet so I was able to spoil them to no end. She always said that whenever I have a child that she was going to pay me back and buy them every noisy toy ever made. If they ask me for something, I am going to get it. Isn’t that an Auntie’s job? We’re supposed to buy all the fun stuff. That’s the definition of an aunt.

My mother says that if someone gave me candy as a child, I would always ask if I could have one for my sister. I was the big sister so I thought it was my job to take care of her. As an adult, when Chaya was diagnosed with an auto-immune disease, it was the one thing I couldn’t protect her from. I watch her sometimes as she struggles and I am in awe of her strength. She pushes through the pain and the bad days to encourage others in her Fab Maven Movement. She could be having a terrible day but at some point, she is going to make sure that she uplifts other women. Make sure you follow her on Instagram @themelaninmaven and check out her YouTube page “The Maven Movement”.

Sisters are your first bestie; the one you share your secrets with, the one you play dress-up with, the one that you will argue with and sometimes can’t stand but will fight anybody else if they mess with her. That’s a sister. I was able to grow up with Chaya in the house and we were blessed to be able to say that God blessed us with six more sisters and two sisters-in-love. What would life be like without sisters and I am thankful that I have the best set yet.

Thank you for listening, 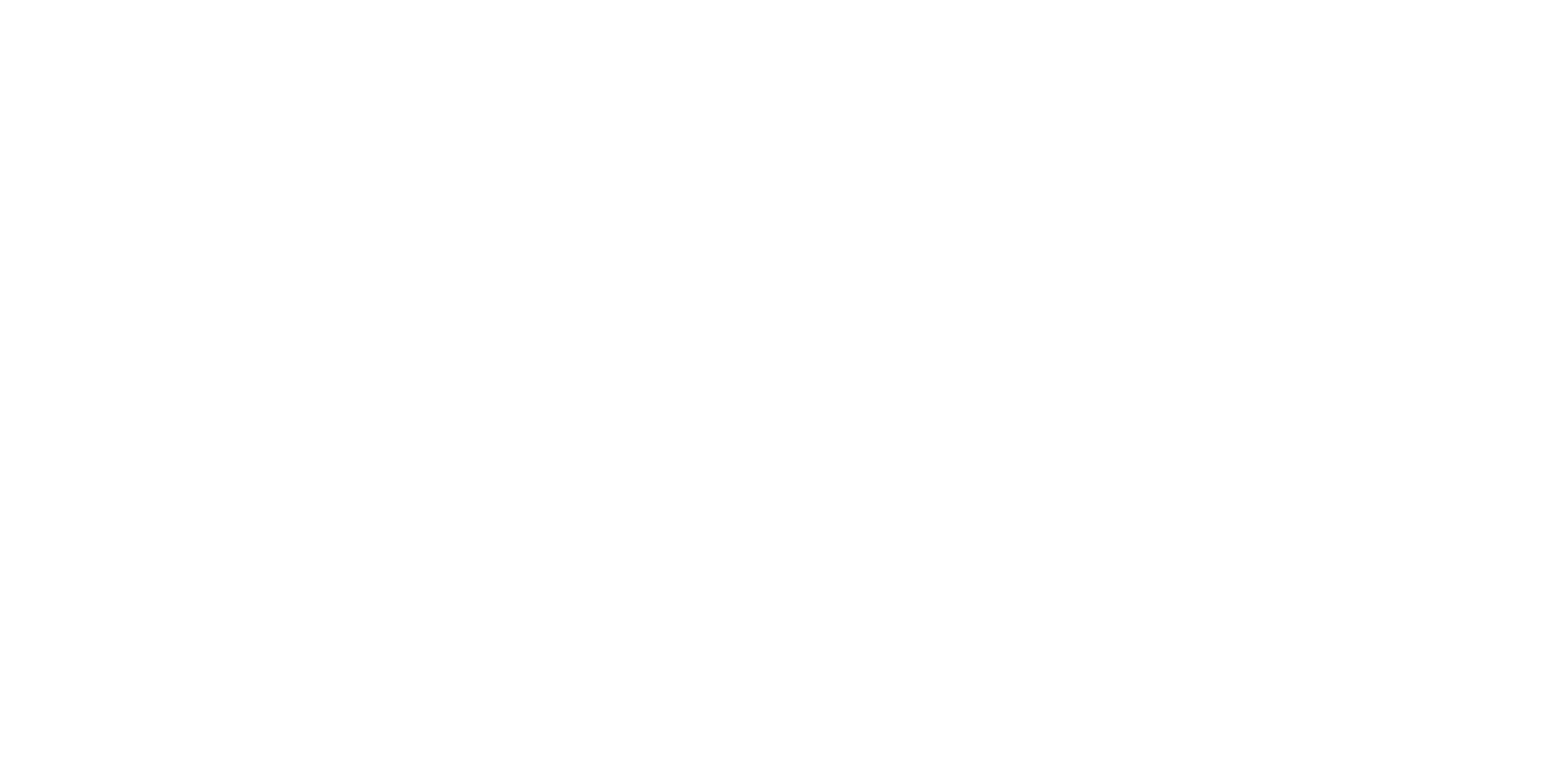